Money is a Fiction 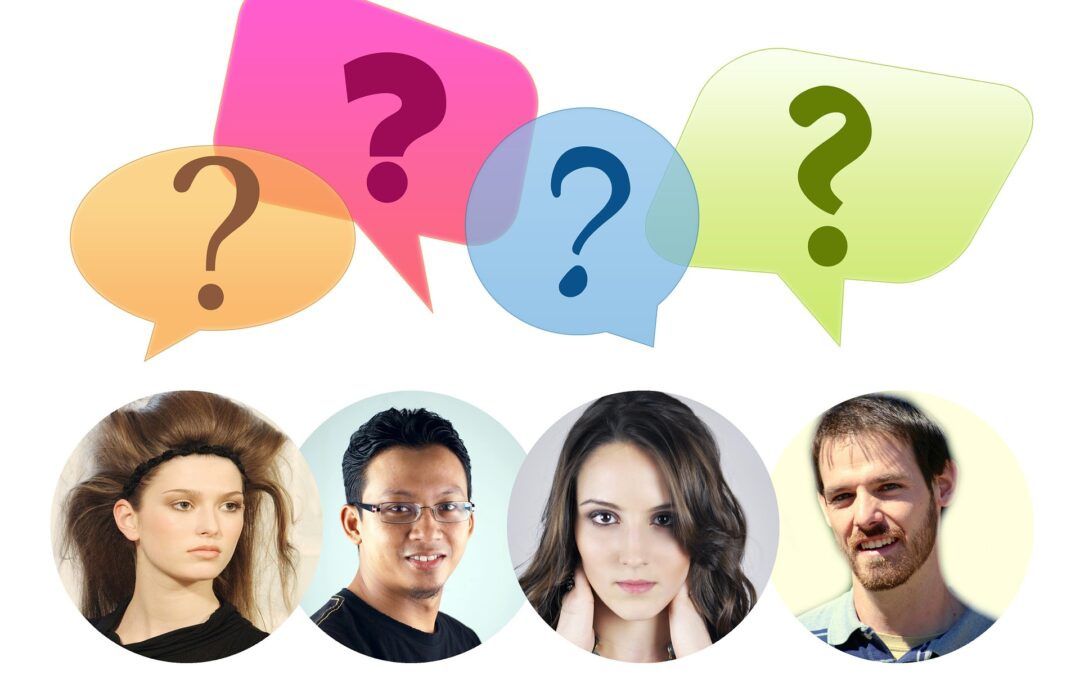 WEDNESDAY, MAY 20, 2020
There’s no such thing as money.
Yeah, I know – this is either shocking, or the most ridiculous thing you’ve ever read. It’s true, though. Think about it… take the largest bill you have out of your pocket or purse (you may not even have any cash on hand – already proving my point). Look at it. Ask yourself “what makes this money?”
Not what makes it real, or authentic – i.e.: not counterfeit. Why is it worth anything to anyone? It’s a piece of paper (actually, U.S. currency is mostly cotton and linen, but, whatever). Yesterday I discussed that ALL currency is “fiat” – only worth whatever the government that issues it says its worth. And we examined that even a precious metal like gold only has value because, well, people like it and say it has value.
But MONEY – what is that? You’ve probably never thought about it this way. Why are people willing to sweat, toil, suffer, sacrifice, lie, cheat, steal — even KILL for this stuff? What value does a piece of paper with a picture of a dead person have, in real life? None, really. Seriously – sitting in you pocket, a thousand dollars in hundred dollar bills is ABSOLUTELY WORTHLESS.
Only the exchange of those bills for… something. ANYTHING, has value. Food. Clothing. Shelter. Pleasure. Whatever. The only real value money has for you, me or anyone is when we give it away. Currency is money in circulation: Exchange is money in ACTION. Consider this: the strongest indicator of the health of the United States’s economy is the New York Stock Exchange.
It’s not how much stock people own – it’s how much they are trading. It’s not how much money you have: it’s how much money you can spend. That’s why gold, stocks, bonds, futures or what you may have must be converted into negotiable – that is, exchangeable – currency. Nobody takes a Treasury bond to a restaurant to buy dinner, nor do they buy a new car with bricks of gold.
So what, then, IS money? It’s a representation of the energy, the manifest effort and output of one or more human beings, that can be traded, exchanged or somehow converted into something tangible. As we discussed in the previous post “Money is a Conversation”, money was created once direct bartering was no longer a practical exchange. So money is really nothing more than a placeholder for the REAL stuff we’re exchanging, whether it’s some tangible thing we can put in a box or bag, or something intangible like work performed or services rendered.
What money DOES accomplish is it gives us a way to (sort of) standardize how we measure our exchanges. Salaries. Suggested retail prices. Average cost of living. These sorts of things, that would give us headaches if we had to calculate each new exchange on the fly, based on local conditions and subjective variables. That’s too much calculating, and I mean more than just the math involved. Money gives us a workable baseline, even if it is a fictional concept.
When I say “money is a fiction”, I mean the physical bills or coins. They’re just trinkets… these days, I rarely have even $20 actual cash on hand anymore. I have four or five plastic cards, and a half dozen apps on my smartphone, that give me access to most of my “money”. Money which I earn by providing value to my customers. Money which I spend acquiring goods and services that add or increase value to and in my life.
True story…
(Visited 27 times, 1 visits today)

We use cookies to ensure you get the best experience

Preference Allow All Disable All

We use cookies to ensure you get the best experience

Allow All Disable All

Marketing cookies are used to track visitors across websites. The intention is to display ads that are relevant and engaging for the individual user and thereby more valuable for publishers and third-party advertisers.