Money is a Conversation 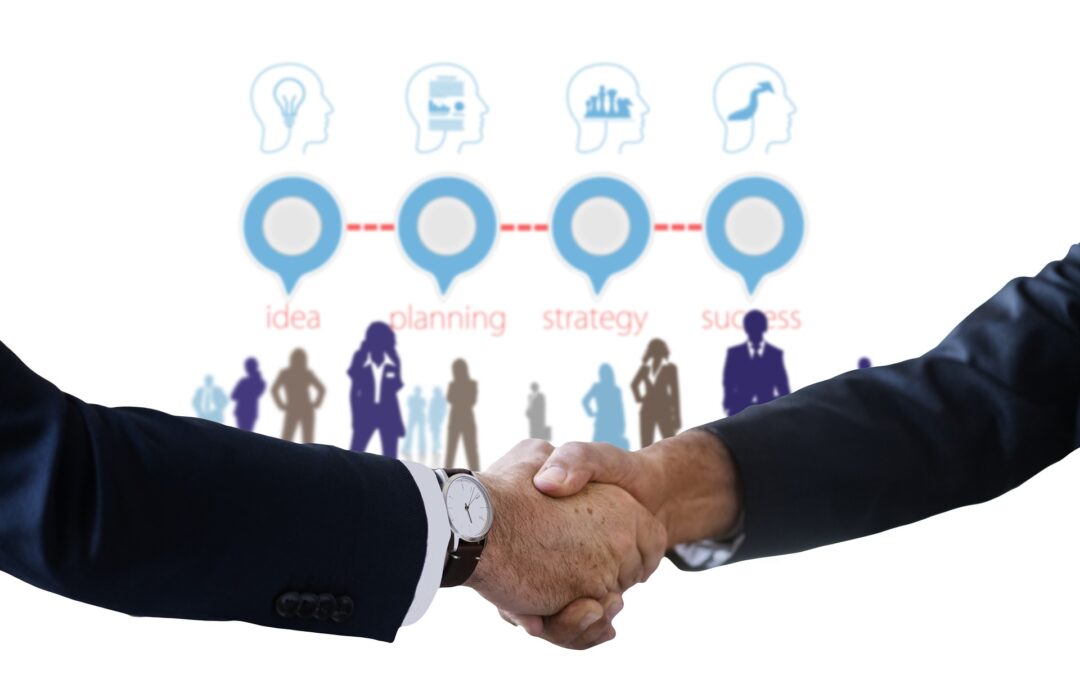 There’s a lot of talk about this bitcoin stuff - digital money, that’s supposedly configured and distributed in a way that makes it difficult if not impossible to fake it or alter it. The folks who are raving about bitcoin have become fond of the term “fiat” currency, to distinguish bitcoin from “conventional” currency, which is only based on the say so of the country that issues it.

Thinking about it for a minute, though: ALL currency - indeed, all cash, coin or any other token of exchange - is “fiat”. Gold is often mentioned as a superior alternative to the conventional “money” - dollars, euros, pounds, rubles or yen. But why is gold worth anything? What is gold even actually WORTH?

Gold is just another thing people exchange in return for something they want: goods, services, commodities, whatever. Consider this, though - you can’t really spend gold. Try walking into your local diner, put a brick of gold on the counter and order some breakfast. Good luck with that. At the end of the day, you’re still going to have to convert it into that tired old “fiat currency” in order to get what you want.

Because money is not the thing we exchange - money is the act of the exchange. Ultimately, some kind of trade takes place, like I give you a certain amount of my time as labor, and you give me stuff I can use. Back in the day, it was a direct trade: you have a farm, I help you raise your barn, you give me some milk, eggs, a slab of beef, whatever. Over time, the trade grew beyond direct bartering because you didn’t always have something I wanted in exchange for my time, effort or bartered item. Thus, money was born.

It’s just a substitute. Substitute for what, you may ask? Why thank you for asking, kind reader - it’s a substitute for the conversation about trading values. These days, we call these conversations “negotiations”, but in essence, it’s all the same. At the end of the job interview, you negotiate the salary. A contractor stops by to give you a quote for building a deck in your backyard. You haggle with the car dealer to get the best price for that brand new car.

Conversations. We find ourselves now in the midst of a global pandemic that has put the brakes on the machine of the economy like never before. However, the conversation still continues. What is of value? Ironically, people who were scorned as a scourge to this country (and justification to “build the wall”) are now deemed “essential workers” because we realize we can’t belly up to the all-you-can-eat salad bar if nobody toils in the hot sun and picks the veggies.

This is, of course, an extreme example. Still... what is YOUR value? To whom are you most valuable... and what conversation is there for you to have? Conversations that will, eventually, become money??

My one hope, as I contemplate the end of the coronavirus shutdown, is that people don’t sleep the lessons learned during this time.

There’s good reason the government is putting money in everyone’s hands. This is not “unearned” money - don’t even go there.

The only value money has is as “currency”, which is by definition “the money that is in ACTIVE CIRCULATION.” 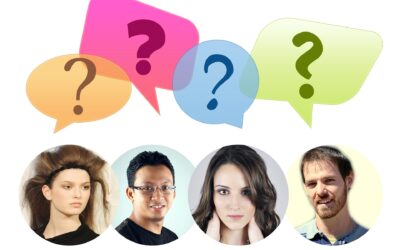 Money is a Fiction

WEDNESDAY, MAY 20, 2020   There’s no such thing as money.   Yeah, I know - this is either shocking, or the most ridiculous thing you’ve ever read. It’s true, though. Think about it... take the largest bill you have out of your pocket or purse (you may not even have... 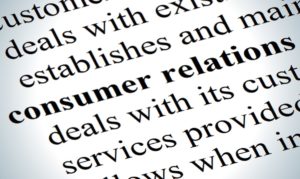 The CREAM Rises to the TOP – Part One

Customer vs Client If you’ve been in business for any length of time, you’ve probably come across the term “CRM”. Even if you don’t know what it means, you’ve heard it mentioned, seen ads for products and services offering to provide “CRM” for you, and webinars and... 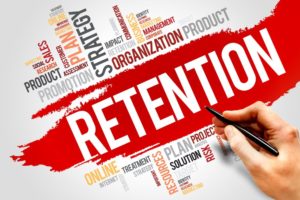 The CREAM Rises to the TOP – Part Two

Customer Retention Last week, we introduced the term CREAM which we aim to explore in detail in this series of blog posts. In the previous post, we also defined the terms “Client” and “Customer“, and explained why “Customer Retention” is our goal. So what do we mean... 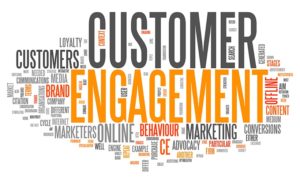 The CREAM Rises to the TOP – Part Three 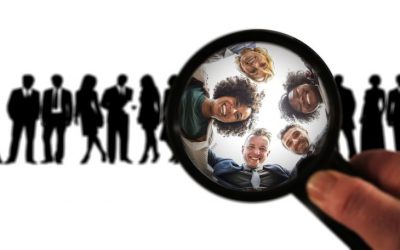 The CREAM Rises to the TOP – Part Four

Customer Acquisition Acquisition doesn’t follow Retention and Engagement just so we can spell the word “CREAM” (although you must admit — it is kinda cool that we CAN). It’s easy to understand that retaining an existing customer takes less effort and expense than... 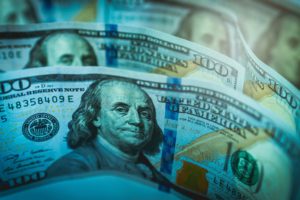 The CREAM Rises to the TOP – Part Five

Customer Monetization In most circles, “CRM” stands for “Customer Relationship Management”. As we pointed out in the first part of this series, that sounds to us like sitting in a circle, holding hands and talking about our feelings. While we are human beings and not... 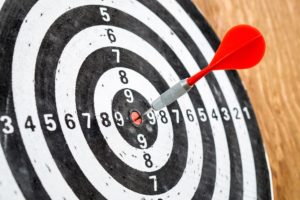 The CREAM Rises to the TOP – Part Six

“The TOP” = Targeted Opportunity Planning CMV – Core Market Value. What does your target market value above all else? What values form the foundation, the unifying theme which unites the diverse people who make up your target market? This is directly related to your... 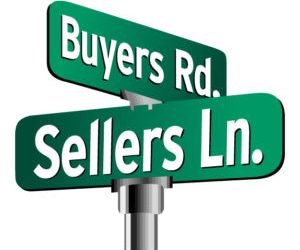 Selling it to Your Buyers Time to wrap things up. We’ve considered the mindset adjustments required to overcome the “asking for money” resistance. Identified the good and bad customers, and plotted strategies for eliminating the freeloaders – or avoiding them... 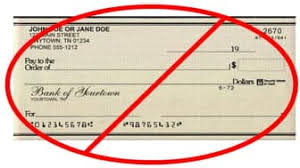 Show Me the MONEY! In the previous entries of this series, we talked about some fundamental Small Business money issues: Ok – so we’ve covered the basics, and laid down a pretty good foundation for dealing with important Small Business financial issues and, hopefully,...